Harmondsworth is a rarity - it’s a proper village with local pubs and a picturesque green, set a mere six minute drive from the Crossrail station at West Drayton. Attractions in Harmondsworth are of an architectural nature, with a concentration of heritage buildings and ancient structures that give the village bags of historic character that belies its location so close to West London.

It’s all about the chocolate box charm, Harmondsworth village is a conservation area and an archaeological priority area. There are two stand-out buildings - a 15th century Grade I-listed medieval barn owned by English Heritage and St Marys, a 12th century Norman church. The Grange and Grade II listed Harmondsworth Hall add to the charm, with even the main village pub transporting you back in time, thanks to its 17th century beginnings and beamed structure.

West Drayton is where commuters head, which is less than 1.5 miles away to the north of Harmondsworth. Travel the same distance south and you’ll find yourself at Heathrow terminal 5, for air, Tube and rail connections. Motorway access is exceptional, with the M4 moments to the north and the M25 just to the west.

From detached family homes in small private roads and garden flats to quaint cottages and more modern post-war properties, there’s a small but highly desirable selection of dwellings in Harmondsworth. Anything near the village green is always in demand.

One of your top three places to go in Harmondsworth should be Harmondsworth Moor Country Park - the largest public park to be built in the London area in the last 100 years. A leisurely two-mile ramble will see you cross the River Colne and the Wraysbury River, skirt round the edges of Swan Lake and take in views to Central London and even as far as Windsor. Saxon Lake is another must-visit – it’s a magnet for wildlife and is bordered by sheep-filled fields. Pubs in Harmondsworth? The village has two – The Five Bells and The Crown - set along what must be one of the most ‘traditional’ High Streets in the South East. 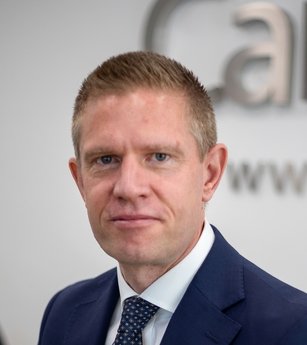 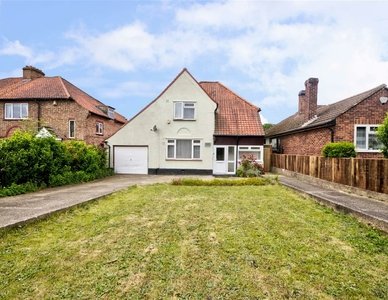 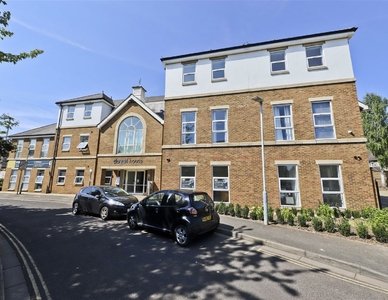 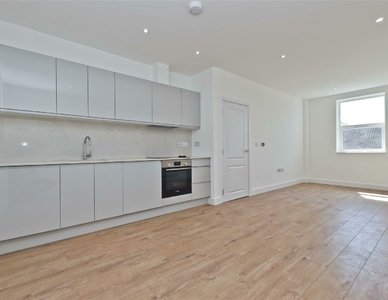 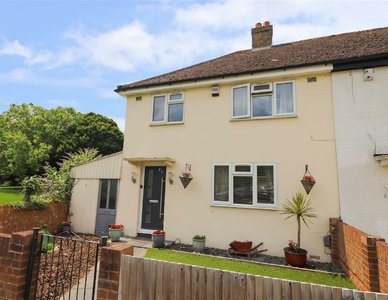 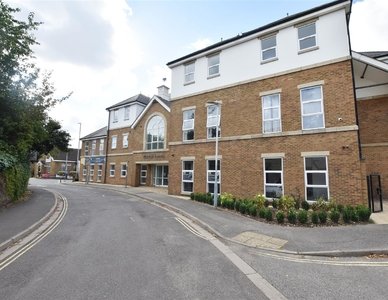 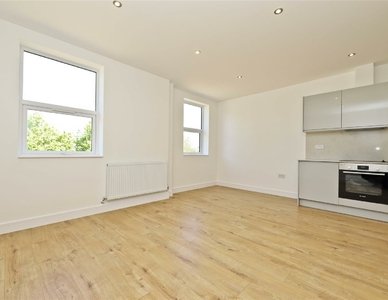 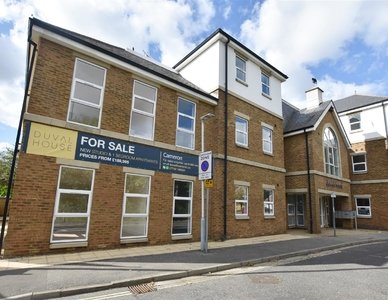